This will likely be my last post in this series on 3D modeling software. I started 3D printing back in November of last year and started with SketchUp which doesn’t do rounded corners well, then 123D Design which doesn’t allow you precisely adjust sketches after they are drawn. At that point I decided to go deep into some popular and free options to see what else is out there and hopefully provide a good recommendation for makers. Here’s what we have looked at so far:

As of yesterday I finally think I found that best of all worlds with Autodesk Fusion 360. I really liked the UX of 123D Design and Tinkercad, which are also from Autodesk, so Fusion 360 just felt right and natural to me. When I started this exercise I wanted to find something inexpensive, precise, intuitive and inspiring. Fusion 360, by far, meets all of those needs. Their licensing policy is pretty flexible and I think it’s fair. You can use the product if you aren’t making money. As soon as you are profitable they want you to buy a subscription. That is an amazing gesture – a perfect scenario for the maker in my opinion. Yes, you will eventually have to pay, but given my hands-on experience with it, I think it is worth it.

With each of the options I looked at I started with a simple ring design. It should be as simple as drawing a cylinder, cutting a hole in the middle and round the corners. I also need to be able to go back to the ring and change the dimensions. This only took a few minutes with Fusion 360. 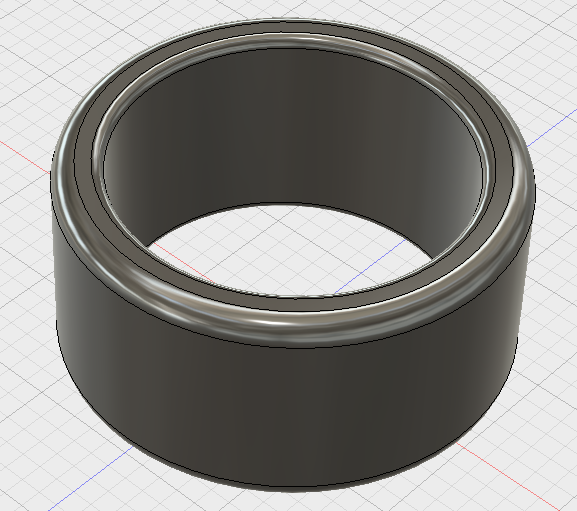 And here’s it awesomely rendered by their renderer. This blew me away. 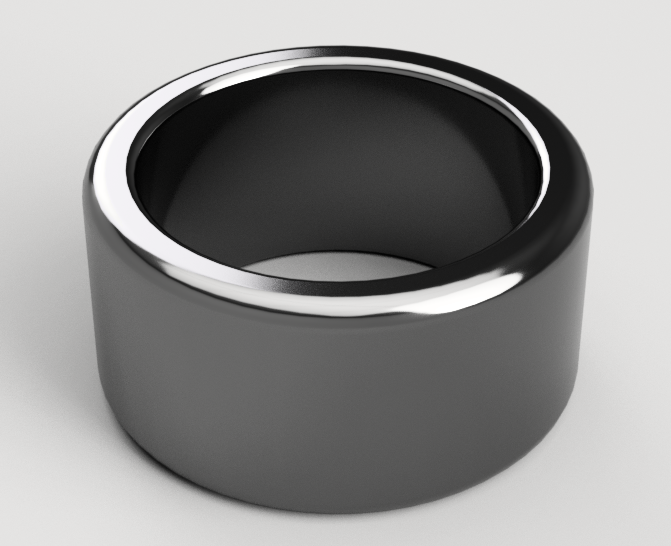 I then tried to create a funnel design that I have been having such a hard time creating with the other options. Granted I keep learning as I go through each software option, so at this stage I know more than I did when I was using the other options….but the Fusion 360 experience was amazing 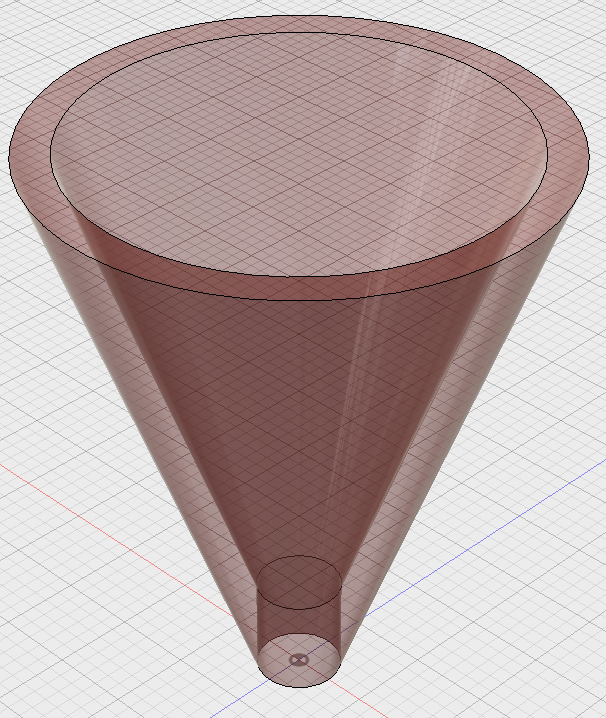 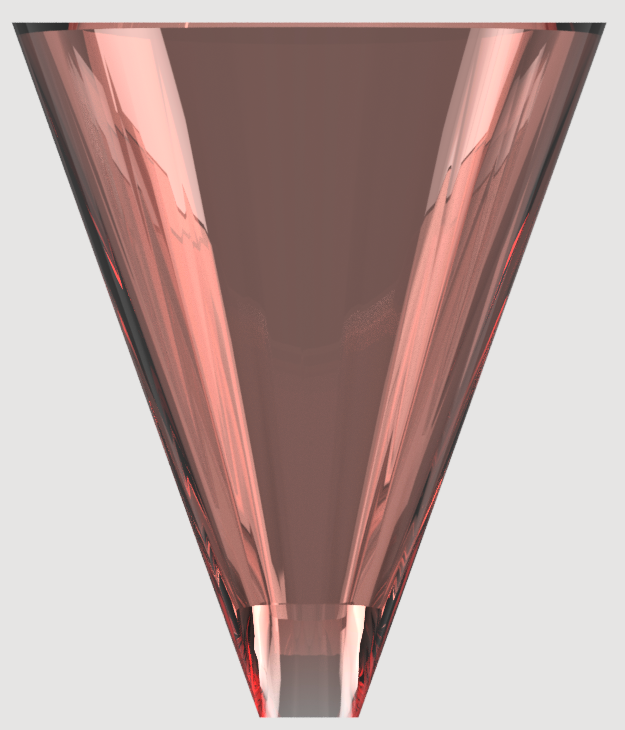 I then took a stab at the Lego Chi piece. Here’s the sketch: 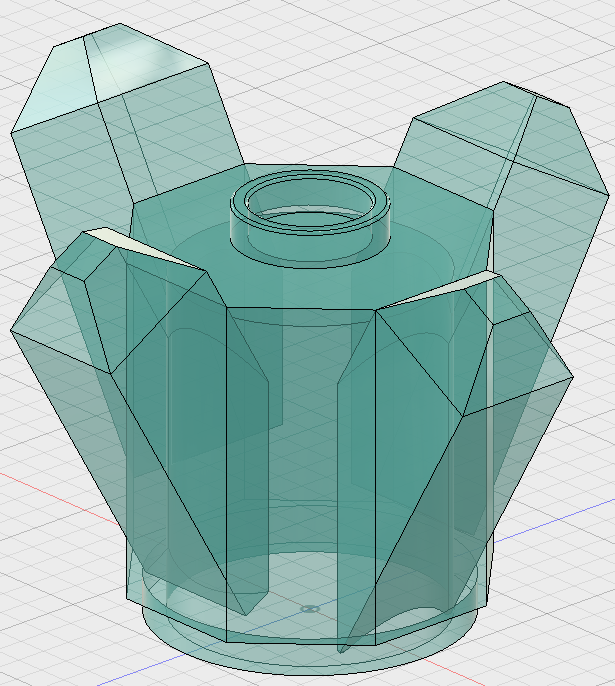 And here are a couple of variations of the render: 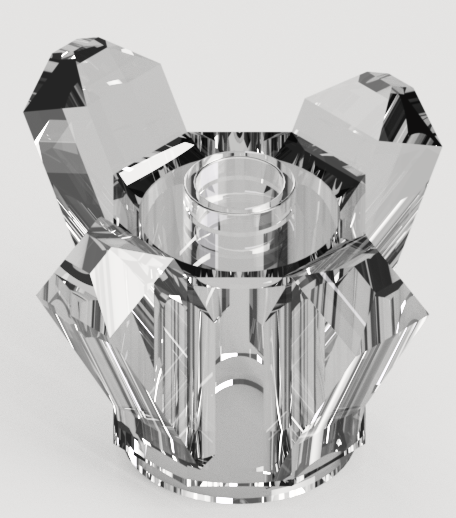 As you can see Fusion 360 is a big step up in quality and experience from all the other options I’ve looked at. It’s not perfect, but it is the first one that I felt like I should focus on and go deep.

I’m still open to other options and will have a look if you make a suggestion. For now, I’m going to go deep with Fusion and see how far I can take it. There’s so much goodness coming out of Autodesk and Fusion 360 that I feel like it is the right choice.

I hope this series helps you narrow down your options. Feel free to comment and let me know if you have other favorites that I should look into.